A mysterious galaxy tucked firmly away in the asshole of the universe, the Prodigium Galaxy is the setting of Subverse. This undiscovered expanse of deep space is dotted with various exotic-looking nebulae resembling fierce mythological creatures.

Strange alien lifeforms of all shapes and sizes reside within these magical clouds. Being stranded here is probably the worst thing that could happen to any space explorer. Unfortunately, that’s exactly what happened to a prison convoy of humans en route from Earth to Centauri Correctional Facility who found themselves swallowed up by a black hole, only to be spat out in the middle of the Prodigium Galaxy.

With no way to return to Earth, the stranded survivors built a new life for themselves in the outer reaches of the Griffin Nebula. 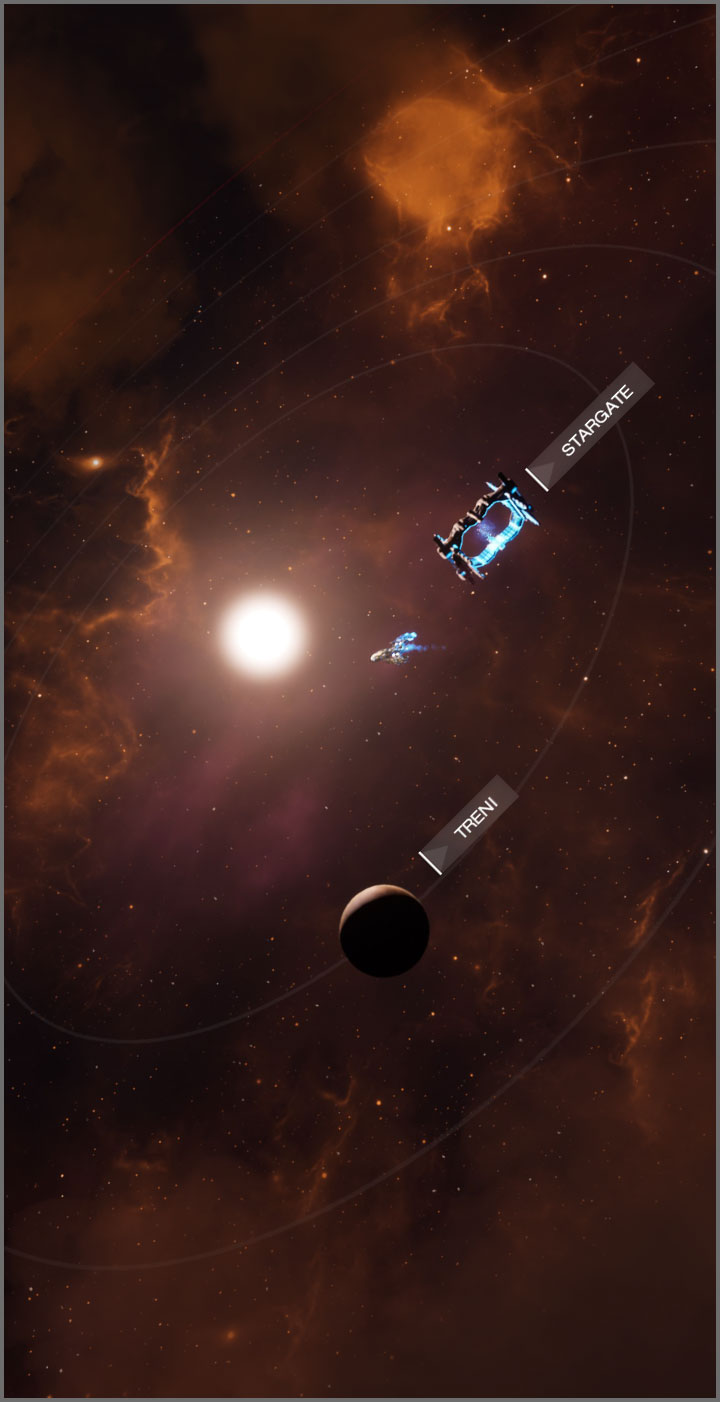