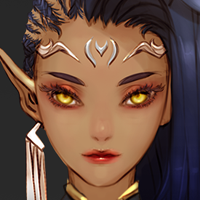 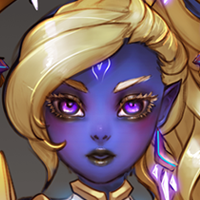 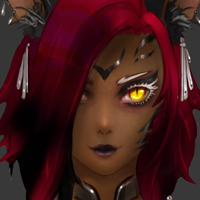 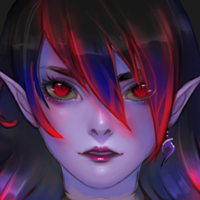 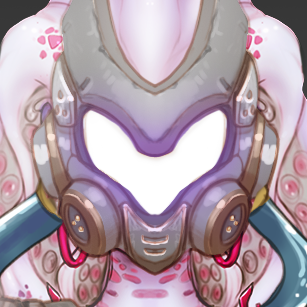 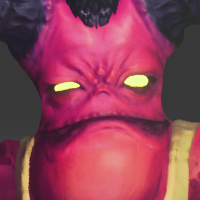 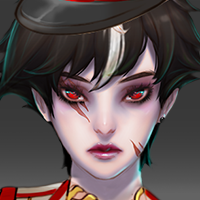 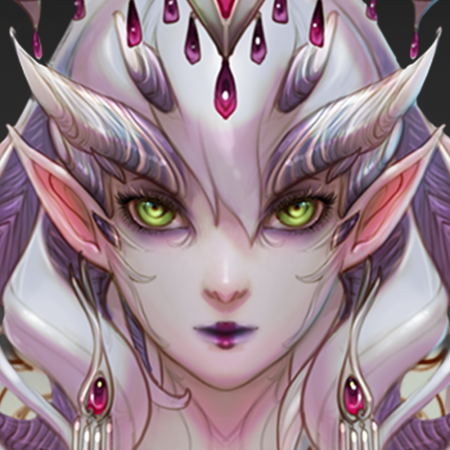 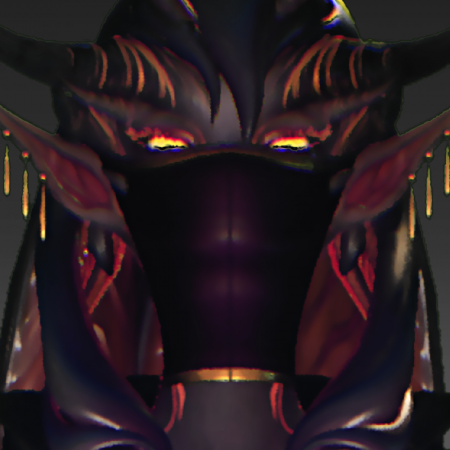 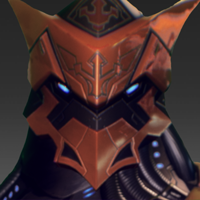 General Elizabeth Blythe is the undisputed greatest military mind (and body) that the Solar Military Academy ever managed to produce. Devout in the belief that her species deserves their place in Prodigium and should never bend to the will of the Imperium, she earned a terrifying reputation for herself as the guardian angel of the Solar civilization.

Blythe’s meticulous and brutal efficiency in battle as both a warrior and leader made her legendary throughout the galaxy. However, her passion for combat and uncompromising nature eventually caused her downfall, as she was betrayed by those that feared her power. Though she survived, it was not unscathed.

Reborn in cybernetic augmentation and fueled by immense hatred, she believes the Imperium must be eradicated along with the weakness in her own species.

Rumor has it that Blythe now seeks to use highly illegal research in order to create super weapons that will be the instruments of her revenge. Just how far she is willing to take her campaign of vengeance remains to be seen.